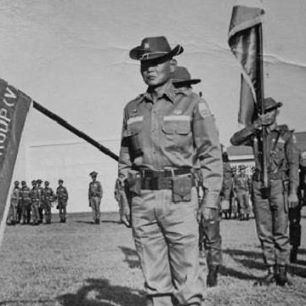 On December 12, 1969, a 1,350-man Civic Action Group from the Army of the Philippines, departs South Vietnam. They were part of the Free World Military Forces, an effort by President Johnson to enlist allies for the war. By securing support, Johnson hoped to build an international consensus behind his Vietnam policies.

Join us this coming April 16-29, 2018 as we explore the incredible country of Vietnam, from its history and culture to its beaches and cities and mountains!