“As mankind becomes more liberal, they will be more apt to allow that all those who conduct themselves as worthy members of the community are equally entitled to the protections of civil government.

I hope ever to see America among the foremost nations of justice and liberality.”

On this date 230 years ago, the Electoral College elected Washington as President and John Adams as Vice President. Their inauguration occurred on April 30th. 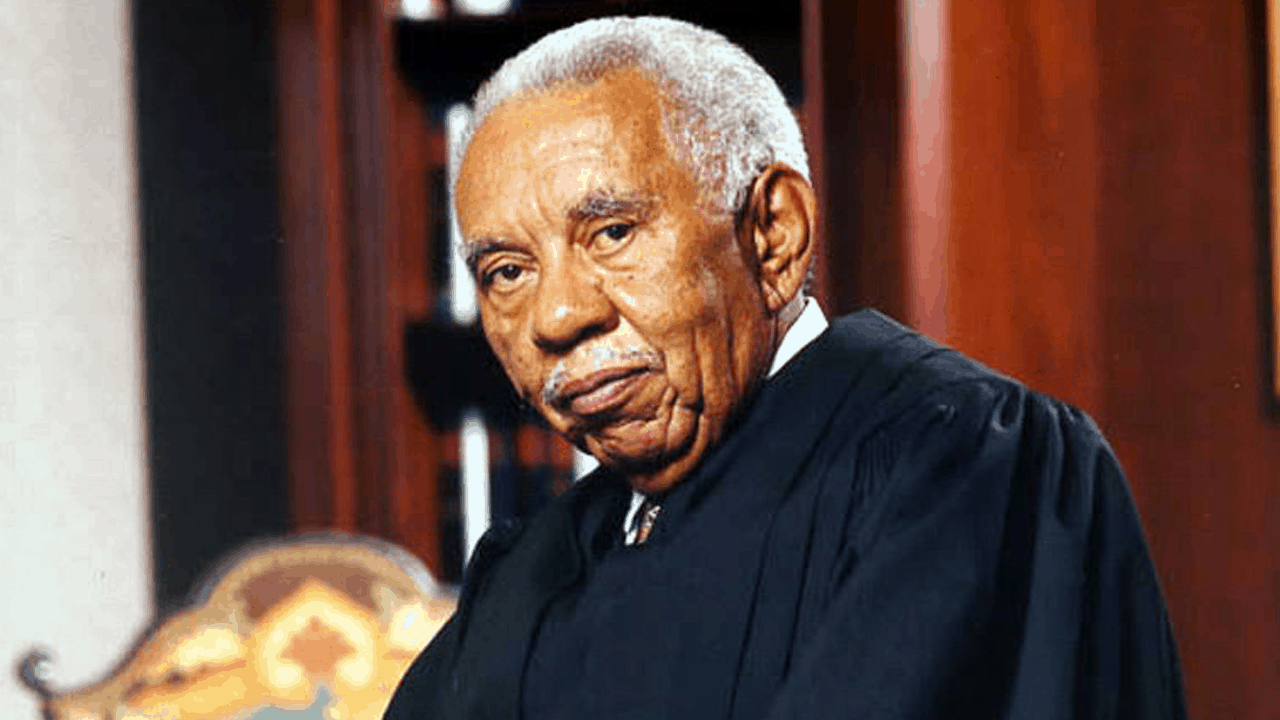