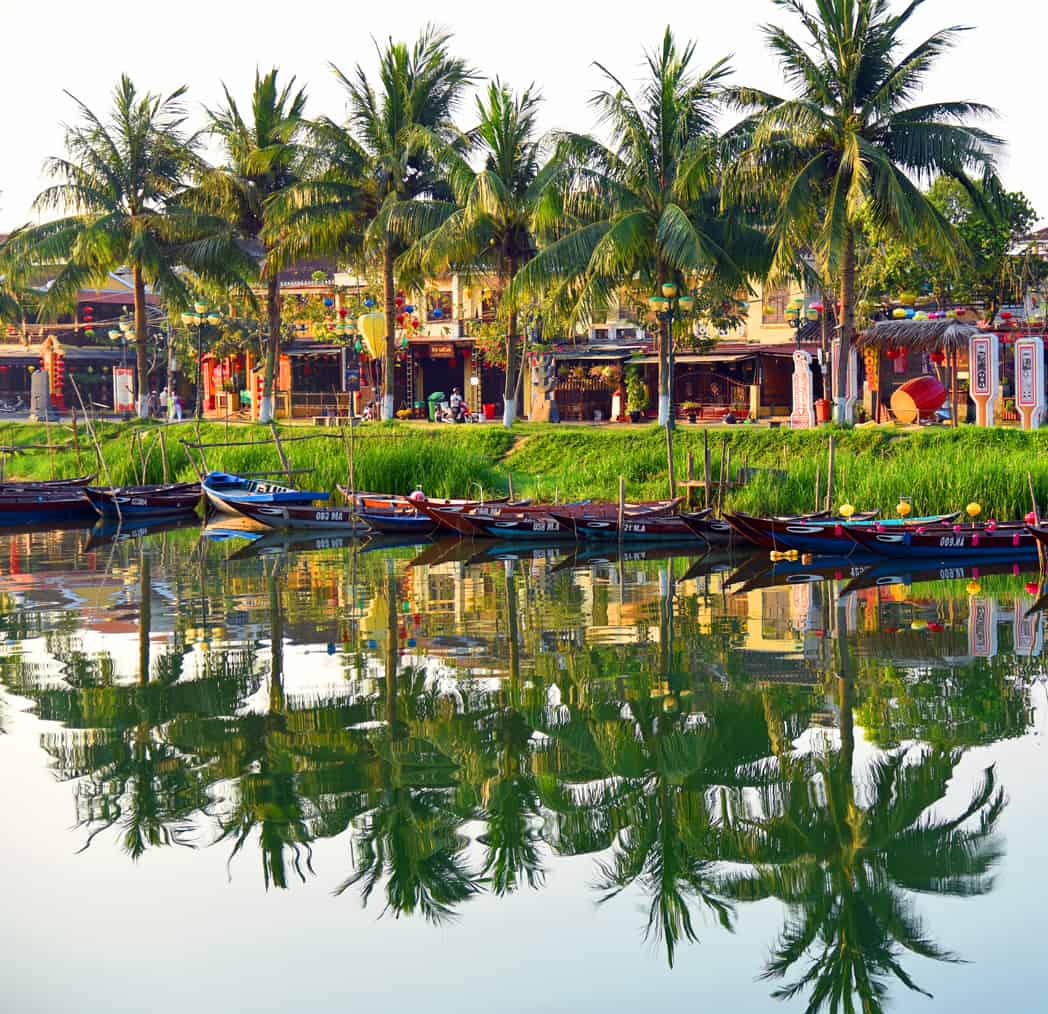 Blog
We are pleased that Denver Life Magazine recently published an article on Essential History Expeditions! Read the article below.
Sheryl Rankin Shafer and Dr. Brian DeToy are used to being in the classroom—but now those classrooms move around the world, from the beaches of Normandy to the jungles of Vietnam. The husband-and-wife educators founded the Denver company Essential History Expeditions in 2014 to provide clients with “you are there” trips that go straight to the places where history happened. “Instead of our classroom being four walls and a chalkboard or a PowerPoint, we’re on site,” DeToy says. “We’re looking at the Acropolis of Athens. We’re looking at Waterloo in Belgium. We’re walking the fields to the cliffs of Normandy in France. There is nothing to compare with learning like that. It’s in your head and heart forever.”
Why did you start the company?
“I spent 28 years in the military, 14 of them as a college professor, either at West Point or at the University of Kansas, where I ran the ROTC program,” DeToy says. “I was deployed in infantry battalions around the world throughout my career, and while doing that I developed a skillset of taking people on tours of specific battlefields, like Gettysburg, Antietam, the Little Big Horn, D-Day and sites of Israeli-Arab conflicts. After I retired and moved to Colorado, some friends asked us to put together a trip to Normandy for the 70th anniversary of the invasion, in 2014. Then some other friends asked us to lead another trip. Sheryl, whose background is also in education, and I realized that instead of teaching in a brick-and-mortar setting, we could teach in a more experiential way.”
What is a typical day like on one of your trips?
“We are a small company. Brian is our historian guide for every trip, and I provide support at a personalized level,” Shafer says. “We typically start our trip days around 9 a.m., and the days are full, going to 4 or 5 p.m., with downtime followed by a social hour and then dinner. On our public trips, most meals are included, but on private ones, we do whatever the group wants. We want people to feel like they are getting what they came for. If somebody is looking for a vacation where they sit on the beach, that is not what we do. We try to limit the number of people on trips to 15 to 20, and the cost varies, but an average multi-day trip would be $3,500 per person, plus airfare. That covers lodging, transportation during the trip—really everything, once we are at our location.”
Describe your average customer.
“I’d say the typical guest is between 40 and 75; they are educated, often with advanced degrees, and they are interested in history and culture,” Shafer says. “We get quite a number of couples, but we also get families traveling with high school or college-age kids.” Adds DeToy: “In terms of knowledge, they can run the gamut, from people who have done all of the background reading we suggest, in books and articles, to some who do none of that. But by the end of any trip, everyone has learned and experienced and been changed.”
Do your trips tend to focus on military history?
“Not all of them,” DeToy says. “I have a Ph.D. in European history, and I have a deep and abiding interest across many levels of Western civilization. So even on a D-Day trip, we’ll go to London and talk about the city from Roman times to the present, and we’ll talk about Shakespeare, and in Normandy, we’ll visit the Bayeux Tapestry. We cover a lot.” Adds Shafer: “He truly has encyclopedic knowledge, from artwork to literature to the military.”
Why do your clients like your trips so much?
“No. 1, I think, is our detailed planning. We do numerous reconnaissance trips beforehand, so we’ve been to each location several times already, and the two of us lead every single trip,” Shafer says. “We know every single restaurant, hotel and route. Also, it’s a very hands-on, immersive experience, so everyone is engaged. People on the trips might portray historical figures—like on the D-Day trip, someone might portray Eisenhower. It’s not required, but the fact is, everyone is a participant in his or her own engaged learning. That sets us apart.”
What trips are coming up?
“We have a few standards that we do every year: Normandy, Cuba, Vietnam, a Civil War trip to Gettysburg,” De Toy says. “But we’re always looking for new places to explore, so next year we are taking a group to South Africa and to the Aegean, and in 2020 we are adding Greece and Turkey.”